A Role-Playing Game about Death and Other Unfinished Business.

Restless Dead is a dark urban fantasy tabletop role-playing game about death and the unfinished business of the recently deceased.

You are revenants, undead who can walk the mortal world in seemingly human forms. Using your wits and paranormal powers, you help spirits trapped on the edge of the afterlife move on by resolving their unfinished business. But as you grow more powerful and distanced from your mortality, can you maintain your connection to your humanity?

Using a light-weight version of the Forged in the Dark engine, Restless Dead prioritises quick play and collaborative investigation as the players seek to uncover and resolve the mysteries of the dead. With a flexible setting you can run games in the comedy-drama style of Being Human as easily as the melancholy horror of Mike Flanagan’s Haunting series. 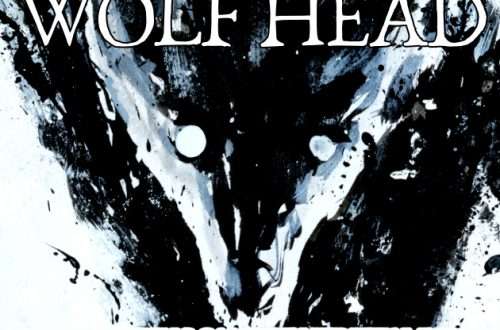 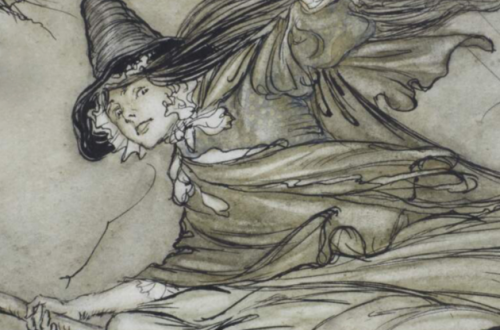 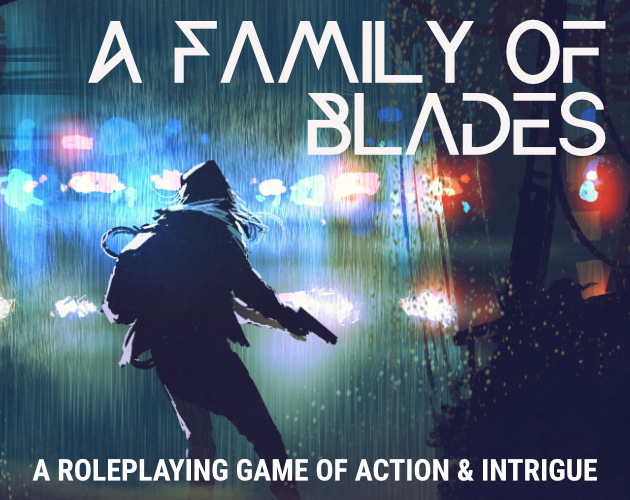